Most people can handle a few stressors at a time, without being completely sidelined. But have you ever felt like some stressors just keep coming, like wave after wave not giving you a chance to get back on your feet? Today we are talking about how to get through hard stuff by developing the Life Hack that can change your life. 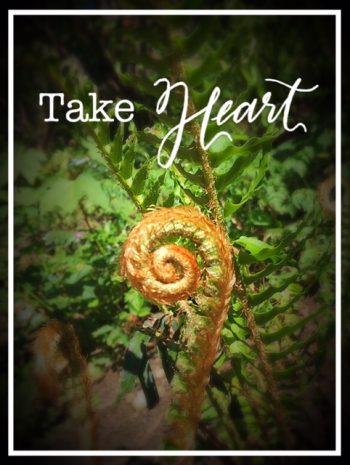 I’ve heard it said that gratitude is an attitude, and thankfulness is a state of mind. True- but I think gratitude is a skill first and foremost. It is a muscle that needs regular exercise- a behavior that needs routine practice- a decision that is made over and over, day after day. So gratitude is a medicine. When you can’t do anything about the stressors in life, or the frequency in which they come, you can simply notice the good and take your medicine. When you’re out of control of external things, you can be in control of your internal state of affairs. When you begin to take account of the good in your life, the hard seems to lose importance. When I do this, I find my priorities shift and I remember the deep things, the wise things and the growing things. When the good occupies my mind, instead of the hard, I feel happier.

I don’t believe this happens over night, but I do know there is some science behind the “practice of gratitude” making a big difference over time. Science tells us that endorphins are released with this 3x a day gratitude exercise, and the release of more endorphins over time changes the brain chemistry of depressed people, making them feel better.

Here are some FOR INSTANCES:

Lucy: My friend who is feeling sick after her most recent Chemo treatment, posts a picture of her dad with the caption, “Thanks for taking care of us for a few days. I love you, Dad!” Though cancer was cause for the visit, my friend exercises the skill of gratitude in the face of it.

Marge: Divorce may have ended the assurance of holidays spent together, yet my friend calls each child on Christmas and birthdays telling them what she appreciates about them. More than anything, she wants to be with them on these special days, but she chooses to practice thankfulness instead of bemoaning the circumstances.

Luke: His internal suffering seems insurmountable at times. He even has nights he wants to give up. But he thinks about the things that really matter to him, and choses to give thanks for them even when his feelings are far from grateful.

Rebecca knows that being unemployed could be a big problem, but she choses to see her recent unemployment as an opportunity to reinvent herself, learn something new, and create something out of nothing. She chooses to be grateful for the opportunity, instead of fearful over the problem. 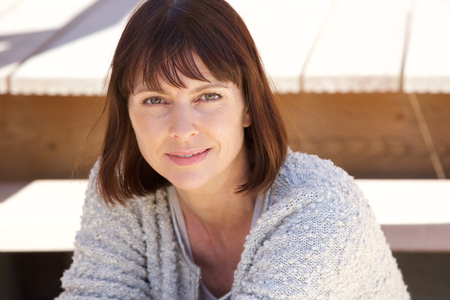 How about you? The stressors of relationships, work, raising children and your own health can be overwhelming. Imagine yourself stopping three times a day to offer up a prayer of gratitude. Give it a week and see how your perspective and mood have changed. Yes, there’s science behind it. And a little magic too.

One response to “A Life Hack to Make Hard Times Better”