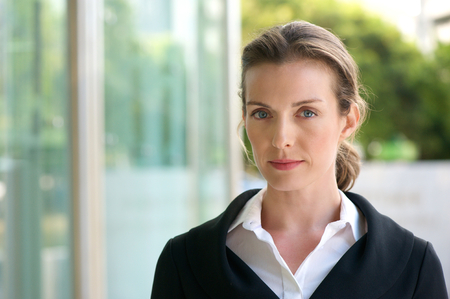 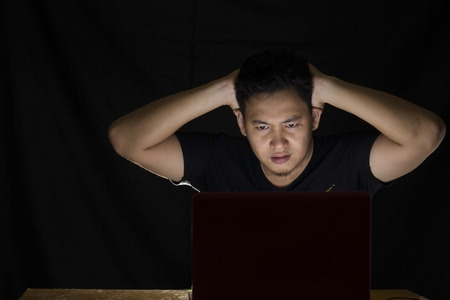 If you love a man with anger problems, you have probably felt hurt and overwhelmed by his behavior at times. Maybe you wonder if you could have done something to prevent the angry outburst. Maybe you feel responsible to control or pacify his temper. Women who are married to men with anger problems can feel desperate for them to change but powerless to do anything about it. 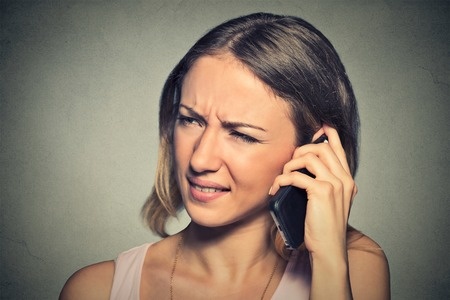 Anger can feel scary, mean, and even threatening. When a woman feels the full force of her husband’s anger, a deep abandonment, coupled with fear occurs in the psyche. This abandonment/fear mechanism inside a woman can have a traumatizing affect leaving her with primal response of fight/flight/freeze. If you’ve ever been in this situation, you know the feeling I mean. You realize how utterly vulnerable you are to the man you love and who you trust to love you back.

When I see couples where the husband presents with anger problems, I try to understand exactly what’s going on. Sometimes, the anger is really a secondary response to other untreated problems. The untreated problems have been stuffed, hidden, repressed, and denied for so long, they turn into unpredictable anger outbursts affecting the family and the marriage.

The Problems that Masquerade as Anger 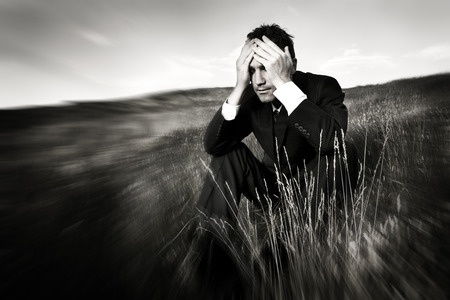 If you are married to a man who struggles with anger, it is important for him to seek support to learn to regulate his emotions. When anger is driving a man to say and do things that hurt other people, serious consideration needs to be made about seeking help. Counseling, support groups, trauma therapy, medication treatment and meditation are all ways for men struggling with anger to learn new coping strategies. You don’t have to endure out of control anger or fear provoking rage. It is important to seek help immediately.

If you are married to a man who uses anger to manipulate, control, or threaten, be careful. These are dangerous tendencies that you need to recognize as abusive. Getting support to help you know your options and keep yourself safe is very important. Click here for next steps. Anger is a normal feeling that all people have, and is necessary for healthy functioning. However, when anger gets out of control, boundaries and accountability are needed to keep safe and secure.