Posts Tagged: living with a narcissist

One major tactic narcissists use to get their way is making other people feel inferior and stupid. Imagine opening up about a problem to a person you love, and then hearing, “Well you should have seen that coming,” or “Why in the world did you do that?” Ugh. Right to the gut, right? You hoped to receive some support or sensitivity, but instead you felt stupid, like you did something wrong. 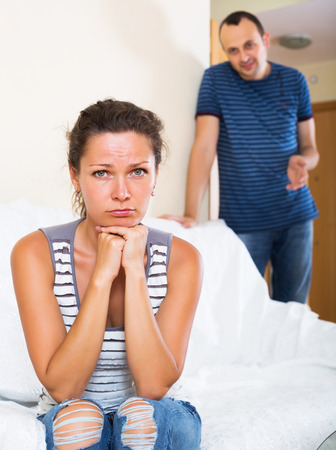 People everywhere experience similar feelings when dealing with the narcissistic personality. Maybe you have a bright idea that will solve a current problem. Sharing that bright idea with a narcissist will leave you feeling dumb for ever having the problem in the first place. Maybe you feel great about a recent decision you made. Sharing it with a narcissist will beg the question, “Why did it take you so long?”

Self absorbed, narcissistic people have a way of stealing your confidence and joy right out from underneath you. They use patronizing put-downs so they can be in control. They minimize your needs, concerns and rights in order to promote their own. Having an intelligent conversation with a narcissist ends up as a one sided lecture or rant, with you on the wrong end. Disagreeing will get you attacked. Offering other perspectives will get you belittled. Having your own opinion will get you sidelined. If he can get you to feel stupid, or at least not as smart as him, then he has disabled your power and influence, and bolstered his own. He’s one step closer to getting his way, whatever that is.

In order to stay the “smartest person in the room,” there are key phrases narcissists use to manipulate you into feeling stupid. When you hear these things, you know you are getting played.

So what should you do when you think you’re being played as a fool?

If you are living with or married to a narcissistic person, your life may feel like a never ending battle. A battle with him, and a battle to keep what is left of yourself in tact. It’s important to invite professional support to help you navigate your next steps. Dealing with this toxic personality is extremely frustrating and anxiety provoking. You shouldn’t have to do it by yourself. Sign up to take this Relationship Survey that will help you see your relationship more clearly, and get the help you need.

NEED HELP NOW? I’ve written a book just for you, so click here. You are not alone, and this book can help! 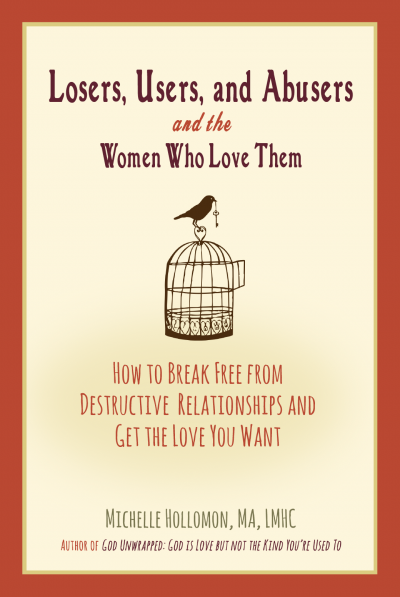 Two Caveats: 1) I’m glad that I’m not the boss of anyone’s salvation, so I don’t have to weigh in on whether someone is a Christian or not.  2) I’m using male examples of narcissists for simplicity’s sake, but narcissism that hides behind Christianity affects both males and females.

With that said, the point of today’s post is to help readers identify how it feels to live with a person who has the outward appearance of Christianity but lives differently behind closed doors. The family who holds this kind of incongruence often experiences a great deal of stress and anxiety. They might not be able to really put their finger on it, but intuitively, they know something is not right.

If you were to ask the people closest to the Christian Narcissist, you would hear them say things like, 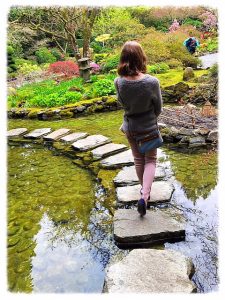 For the Wife: The wife sees what no one else sees. She holds her partners’ cognitive and behavioral dissonance inside herself. The conflict between what she believes him to be (a good Christian man) and what she experiences at home (a controlling and psychological manipulator.) She feels trapped in the middle of saving her marriage for her children’s sake and losing herself- a no win situation.

For the Children: The children intuitively know that dad’s actions and words at home are incongruent with his life in front of other people. They push against his control, they cower under his rage, and they grind against the command to “obey your parents.” They wonder about that other verse that says, “Fathers, don’t exasperate your children,” and if their dad knows what that means. Some shy away from conflict with him, and others argue fiercely.

For the Church Pastor: The Pastor of the Christian Narcissist sees what the narcissist wants him to see. The Christian Narcissist serves on the board, gives time and money, and even teaches a class at church. So when the wife brings her husband to the Pastor for marriage help, the narcissist has a ready made strategy to make himself look special, and his wife look like the real problem. The pastor may error on the side “giving grace” to the husband, and giving homework to the wife. Unless the Pastor is experienced with Narcissistic behavior, he may not see through the Narcissist’s charm, embellishments, excuses and manipulation. The wife goes home feeling more hopeless than ever.

For the Inexperienced Counselor: Not every counselor can see through the guise of the skilled and beguiling Narcissist. As a young and hopeful therapist, a couple of narcissistic personalities played me like a fiddle. Seeking training, discovering my own blind spots, and consulting with experts empowered me with invaluable wisdom that has informed my practice. If you are currently seeing a marriage counseling who doesn’t understand the complex dynamic in narcissistic relationships, consider talking it over with him/her or finding someone new.

For the Christian Narcissist: The Narcissistic Man who calls himself a Christian has yet to let Christ fully intersect and transform his life. He has built many mechanisms of control, manipulation and deflection to keep himself from experiencing his deep sense of shame and fear of abandonment. If he were to humbly repent in full surrender to Christ’s transformational love, true change could occur, his shame could be healed and he would no longer need to hide behind his anger, intimidation, and control.

This kind of transformation is unlikely to happen quickly by way of a conversion or baptism experience. However, transformational change can happen through years of therapeutic intervention, Christian accountability and support, and psychotropic medicine to treat anxious rage and compulsions. All too often, the Christian Narcissist instead, mistakenly sees his ego as too sacred a cow to lay down, and pulls away just before God starts to work in his heart. 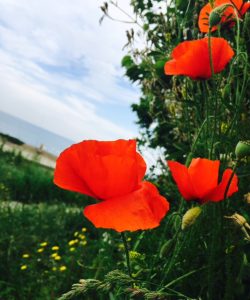 For the woman living with the Christian Narcissist: you’re not crazy, lazy or dumb. You may feel like you’ve lost your way or lost your voice. You’re not a bad Christian wife. Open up to one or two trusted people about how you’re feeling at home. Ask them to start praying for you to have strength and wisdom for your next steps.