When you think about exploitation, you may think of a child abuse case from the news, or human trafficking in impoverished countries. But have you thought about how it occurs in relationships and families close to you? Exploitation is the mistreatment of others in order to benefit from their work/life. Exploitative relationships consist of one party taking advantage of another, using an imbalance of power to control another, or to unrightfully benefit from another’s vulnerabilities. If you missed Users and Abusers: Understanding Exploitive Relationships Part 1, click here. 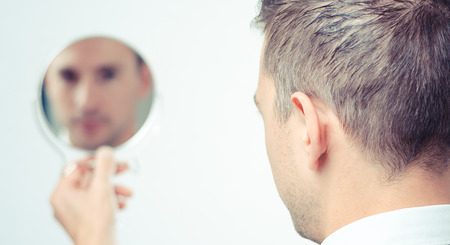 You may find yourself in the type of relationship at home or at work that is exploitive in nature. You feel unfairly mistreated, lacking in equal powers or freedoms, and beholden to anything he says or does. This is less of a partner type relationship and more of an owner-slave type relationship. Or at least, that is often how you feel.

You may find yourself wondering, “Why does he say those hurtful things?” and “Why does he do the selfish things he does?”

Power, Ego-Protection and Image are all powerful motivations for an exploitive person, and recognizing these motivations will help you clarify the role you’ve been playing in the relationship. Seeing the truth about the exploitive nature in your relationship will help you set appropriate boundaries and eventually gain the confidence you need. You may be holding on, thinking that his caring and generous side is enough for you to stay, even if you rarely see it enacted toward you. However, beware that his desire for Power, Ego and Image will always outrank you.

Hello to all the Relationship Savvy Christmas Elves, Cookie Baking Mamas, and Snow Shovelers! The next two posts will be about the dynamics of narcissism in the Christian home. 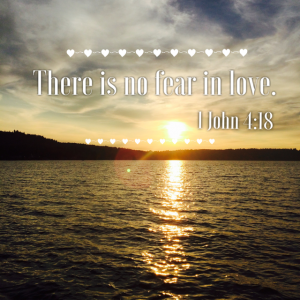 People have been asking me lately, “Why are you writing on Narcissism and abuse? Because you’re married to a narcissist?” No, you don’t have to read between the lines in my case. Mr. Dashing is pretty much that, dashing, good-natured and all together foxy.
The reason I write on narcissism in relationships, is because, professionally, I recognize the need is great. The consequences of living with narcissistic toxicity, especially in the name of the Christian Faith is destructive and harmful to the entire family. The fact the bible is used to justify abuse of others grieves me deeply.Even more heartbreaking is that some victims see their Christian duty to endure the abuse in the name of marital submissiveness. 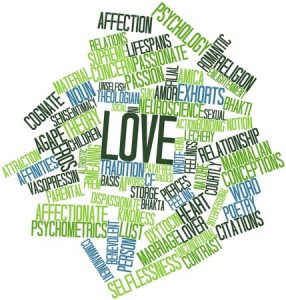 My purpose is to examine narcissistic toxicity in close relationships- primarily in the home- and to offer a different, more hopeful path. Christianity and the teachings of Christ have been more than just instructional to my family and my heart. My faith has been an anchor in the storm, a light to my path, and a call to humility. When practiced with love and grace, true emotional intimacy in families can flourish because of the safety and strength that is present. However, when the bible is used to force hierarchies, to enforce harsh rules, to excuse controlling and demeaning behavior and to legitimize inequality in the home, the Christian faith is no better than atheism, and possibly even more damaging. 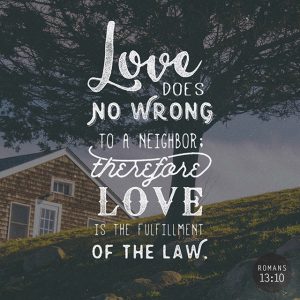 Next week, we will explore what it looks like and feels like to be in a home or relationship where Christianity is used by the Narcissist to control and manipulate submission.