Ever been in a relationship where you end up feeling used? Maybe it was that girl in high school that befriended you just to get to know your quarterback older brother. Or maybe it was more recently at work when your competitive coworker took credit for your project’s success even though she contributed very little. 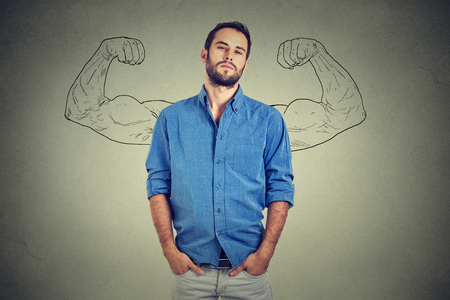 Unfortunately, there are people in the world that exploit others for their own gain. Dealing with this type of person is bad enough when they pretend to be your friend. It’s all together intolerable if you are bonded to this type of person by marriage or blood. Trying to have a voice, to state an opinion, or to ask for an apology become insurmountable tasks that seem to cause more trouble than they are worth in the short term.

If you are feeling dismayed by how you are treated in your relationship, you may be with an exploitive person. Exploitation is the mistreatment of others in order to benefit from their work. Exploitative relationships consist of one party taking advantage of another, using an imbalance of power to control of another, or to unrightfully benefit from another’s vulnerabilities.

How to Recognize the Signs you are with a User

People who use others for personal gain usually have these things in common.

• experiences great difficulty taking responsibility or blame
• lacks sincere empathy for the hurt he’s caused another
• is defensive, blame shifting, passionately aggressive about protecting his ego and/or reputation
• has a strong sense of entitlement to special privileges, honors, favors, and compliance
• has an inflated sense of self-importance and superiority
• is largely unable to identify with others needs if in conflict with his own needs
• is exploitative in nature, willing to take advantage of other people to achieve own goals
• is hypersensitive to criticism or the appearance of failure
• has a bottomless need for admiration, approval or praise
• discusses his own life, desires, concerns at length while giving little or no time to listen to others
• has a low tolerance for perceived failure, weakness, or ignorance and will lie in order to avoid being seen as such
• expects to be given whatever he wants or feels he needs, no matter the cost to others