Many of us have years and years of education, and training. But not many of us have ever been trained on how to have a difficult conversation. Even though, life is full of them, we may not know how to communicate about emotionally charged, life altering topics. The following communication formula is the gold standard. When I taught college communication classes, I taught this formula with examples, repetition and practice. For some students, this was the first time anyone had taught them how to have a difficult conversation. I could actually see the delight on some students’ faces when they learned they had a new tool to use in their relationships. I hope that is how you feel too! 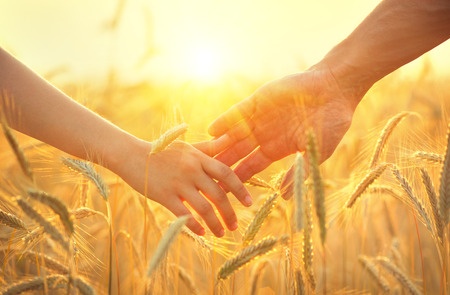 When you say/do A____, I feel B___. I want you to do/say C____ instead. Let’s see it in action. For example, Jessica wants to tell Byron how hard it is for her to listen to him yell at the kids when he gets home from work.

Example: Jessica can say, “Byron, I want to tell you that I’m sorry for not being as proactive as I could be with the kids. Sometimes I let them run too wild for too long, and then they get really crazy in the house. That’s my part, and I am working on being more proactive. I also have something I want to talk to you about. When you come home and start yelling at the kids (A), I feel frightened for the kids (B). I am scared (feeling word) that you are hurting their hearts with what you say. I am scared (feeling word) that your anger is doing real harm to them. I want you to talk to someone about your anger (C).”

In a strong relationship, Byron would respond, “Thanks for recognizing your responsibility and not laying into me. I am frustrated when I come home and the kids are acting like circus clowns. But I don’t have to yell at them the way I do. I actually feel really bad when I lose my temper with them. I see the way they look when I yell, and I don’t want to hurt them. I know I get way too frustrated. Would you go to a parenting class with me, so we can get on the same page with the kids?”

Does this sound impossible? In relationships that have adopted ineffective argument styles, this scenario may seem too good to be true. And it may be, right now. However, like any good exercise, measurable results happen over time with consistency. The more you practice this communication technique, the better you will become at it.

Show the ABCs to your partner and tell him/her that you’d like to try a conversation using this technique instead of the usual way. Tell him/her that you want to communicate without pointing fingers and placing blame. Tell your partner that you love him/her and that you want to be loving even during arguments. If you’re really ambitious, try the ABCs of communication on a small issue before trying them in a heated argument. Don’t worry if you feel awkward or ineffective the first couple times you try it. Remember, every skill takes practice to master.

What if it doesn’t work?
These tips are designed to help couples avoid the pitfalls of defensiveness, sarcasm, and shifting blame. So, if after trying these tips and skills you find yourself wounded because the conversation turned hostile, you may need additional help. Relationships with a power imbalance or untreated anger or anxiety take a lot more intervention than “good communication” can do by itself. In fact, even the most expert communication cannot heal the wound of relationship abuse, or emotional sickness. Toxicity in relationships must be addressed with skilled therapeutic intervention. 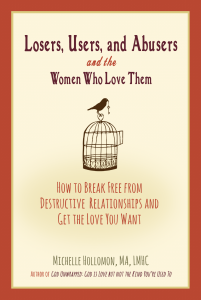